Urban exploration (often shortened as urbex or UE) is the examination of the normally unseen or off-limits parts of urban areas or industrial facilities. Urban exploration is also commonly referred to as infiltration, although some people consider infiltration to be more closely associated with the exploration of active or inhabited sites. (source : Wikipedia)
The show offered by human abandoned places turns through the lens into beautiful and pathetic pictures, relics of past splendor and demonstration of an expensive decadence. These photographs are the ultimate recycling of remnants of lives and past activities.

“Do not explore alone…” (“Urban Explorer”, a 2011 horror-thriller film directed by Andy Fetscher). 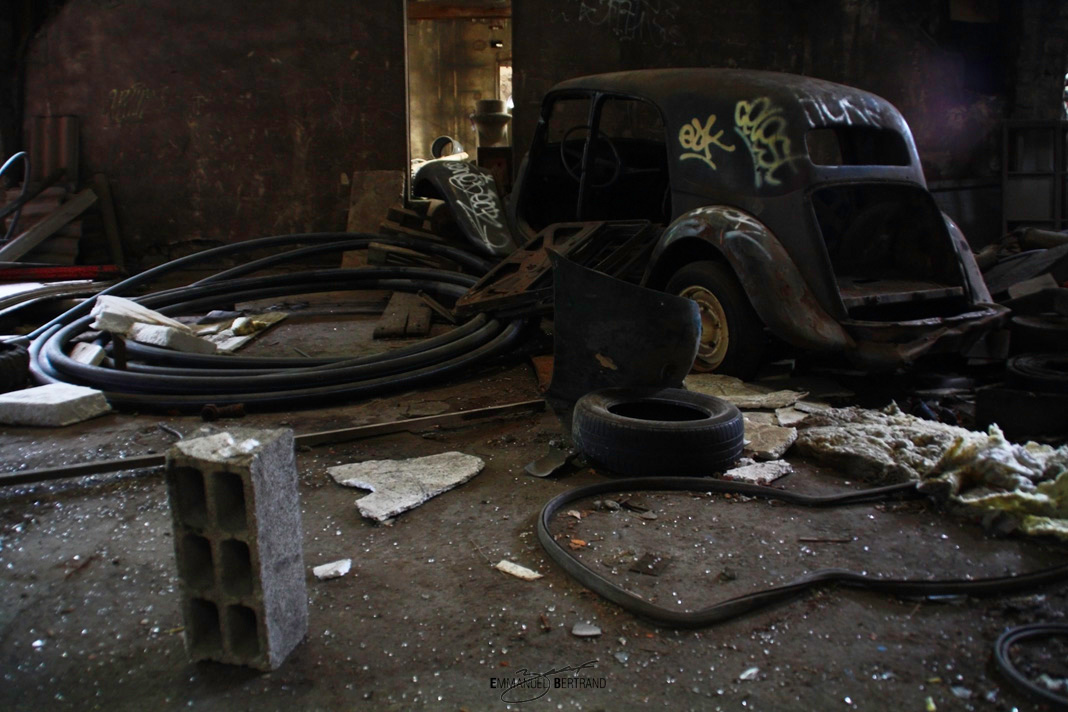 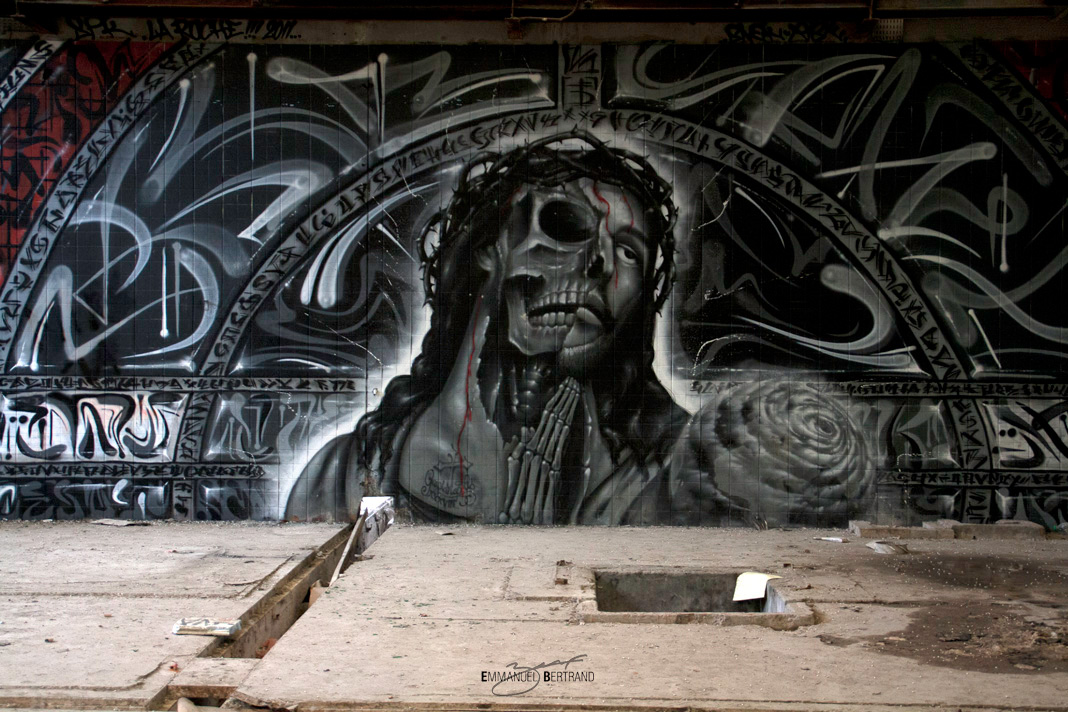 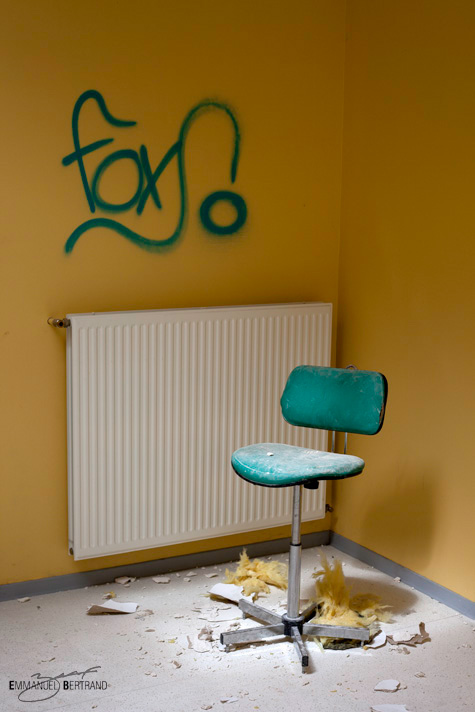 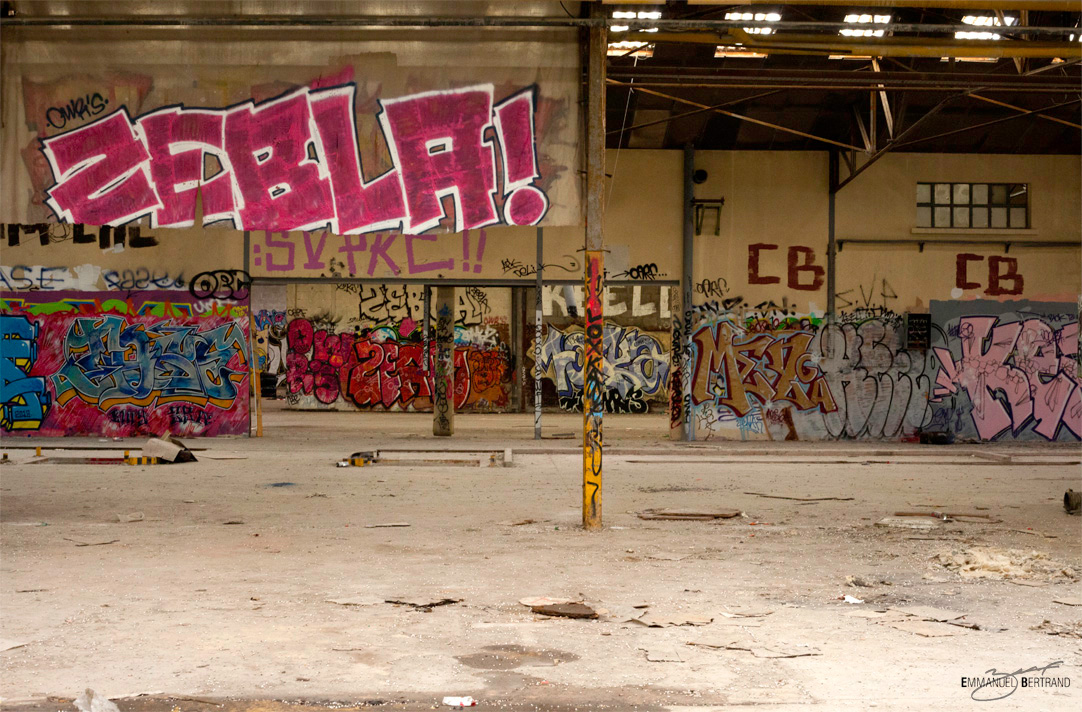 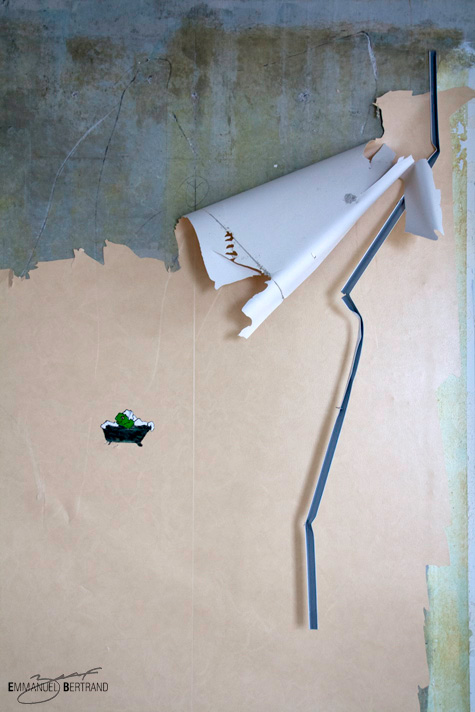 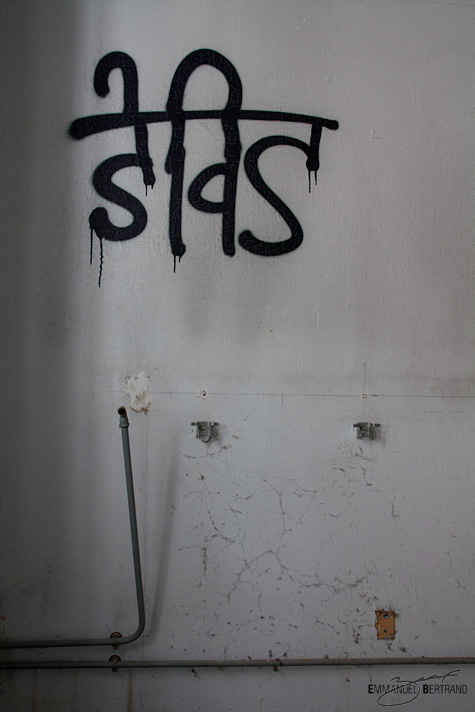 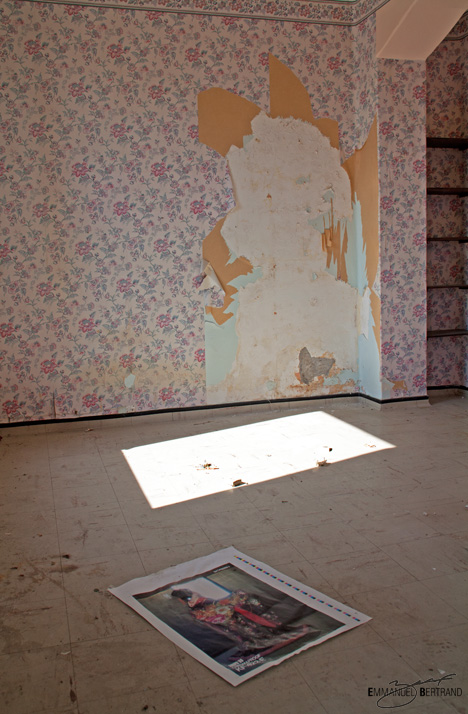 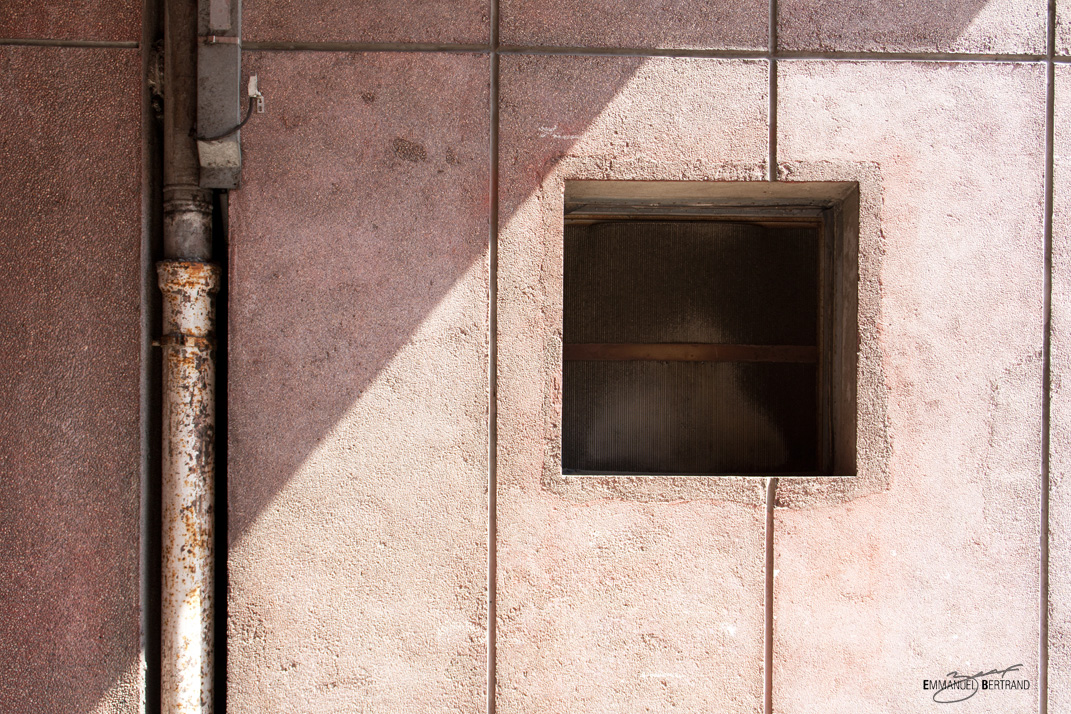 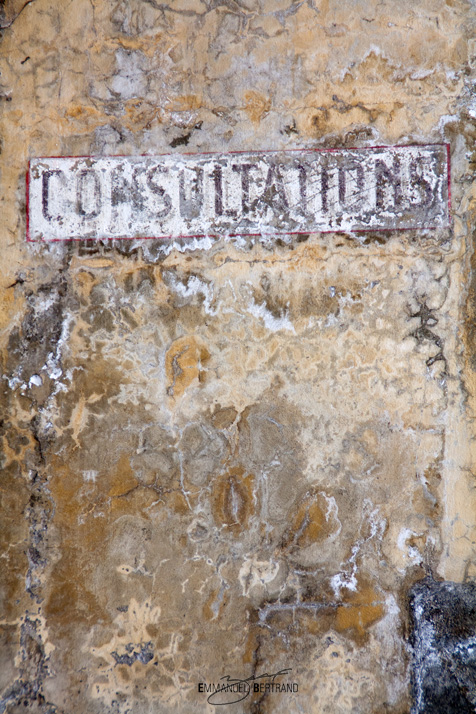 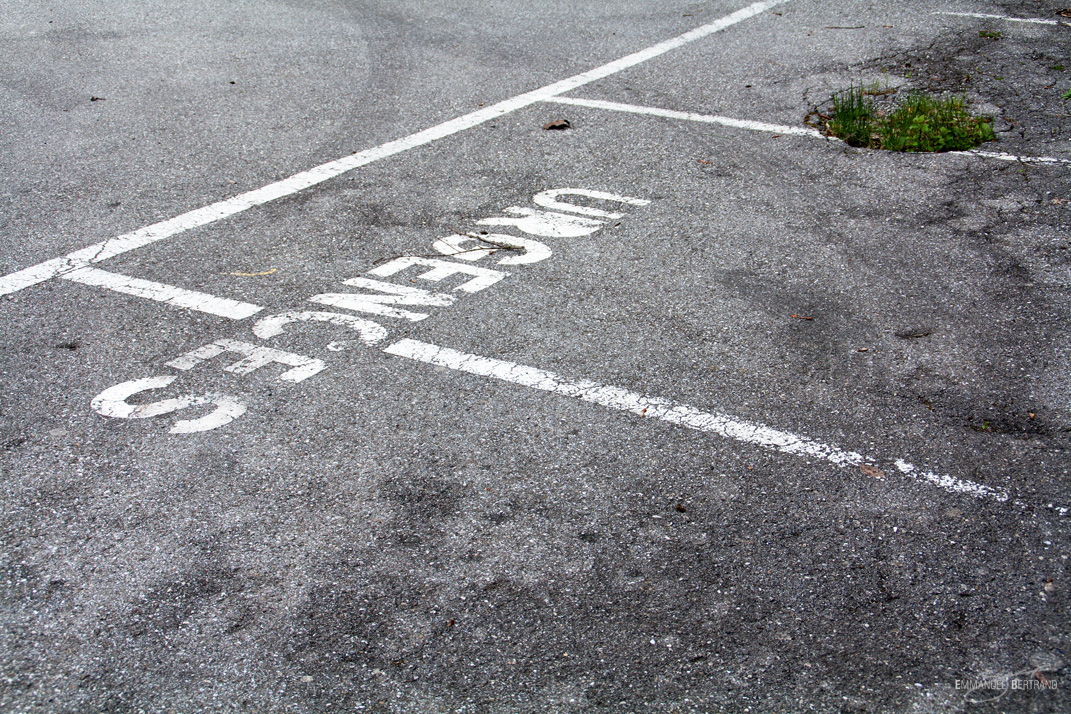 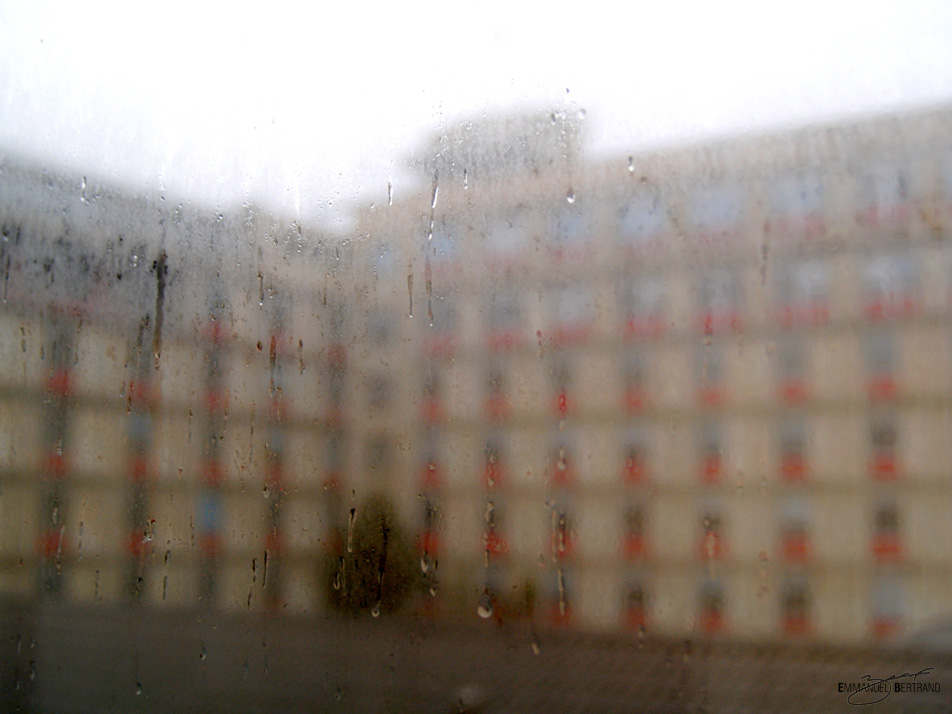 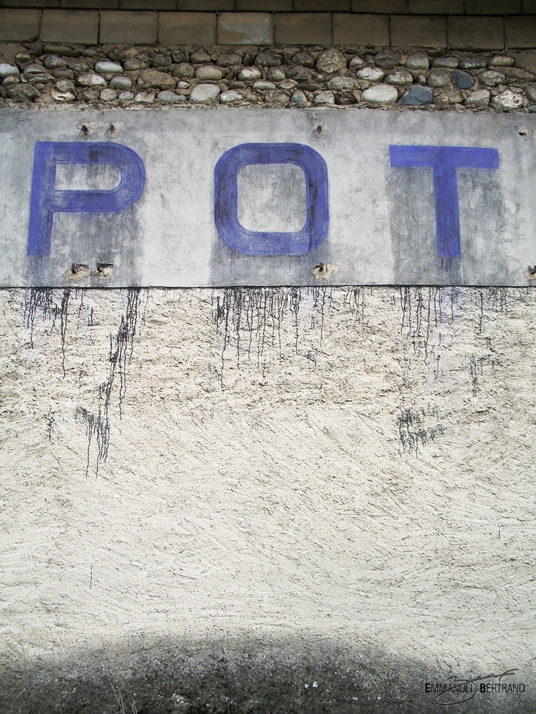