The “Spirits” series, exhibited for the first time from April to September 2011 along the path to Choranche Cave (France) for the 2nd “Festival des Arts Grot(t)esques”, is an approach to abstract photography.
Totally inspired by the Choranche prehistoric site and its vibration, it represents a mysterious and supernatural vision of ghosts of our ancestors and of the forces of nature, ghostly, ethereal, evanescent.
When the past is invited in the present, the shadows of the afterlife and the forces that surround us are revealed on a plastic skin taut as hunting trophies from the early tribes era.

Distant, blurry silhouettes, visions of a fragile and pure romanticism, spiritual, made of mystery and dream, are these spirits reason or unreason?
Do they show us a way?
The path of wisdom or madness?
Should we follow them?
It is up to you… 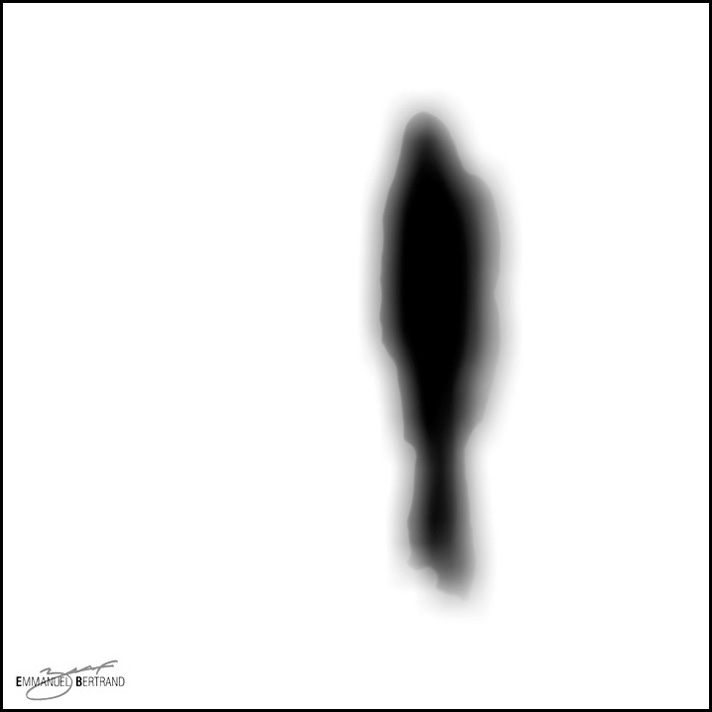 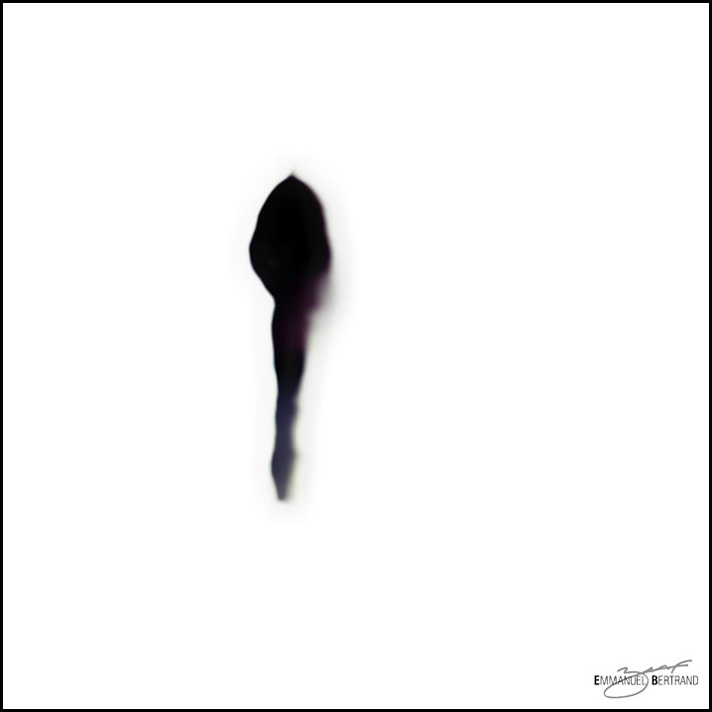 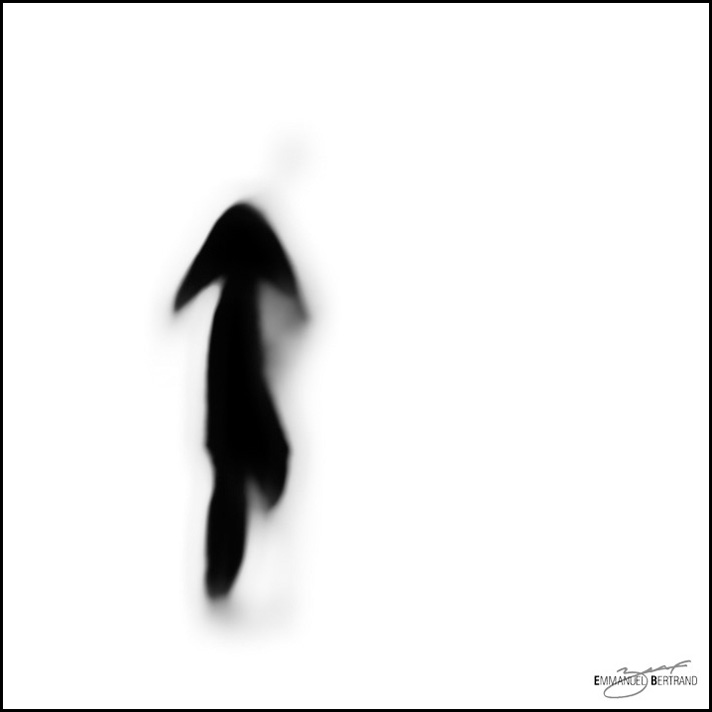 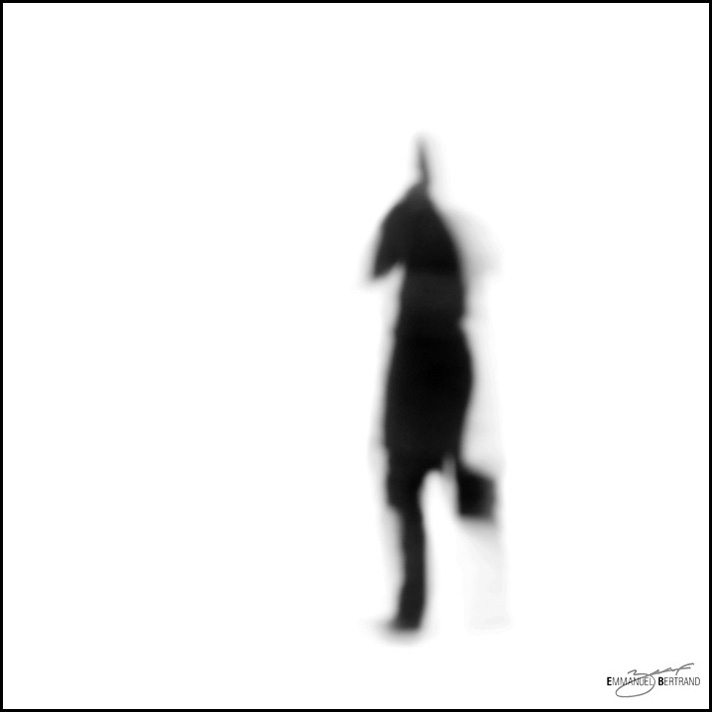 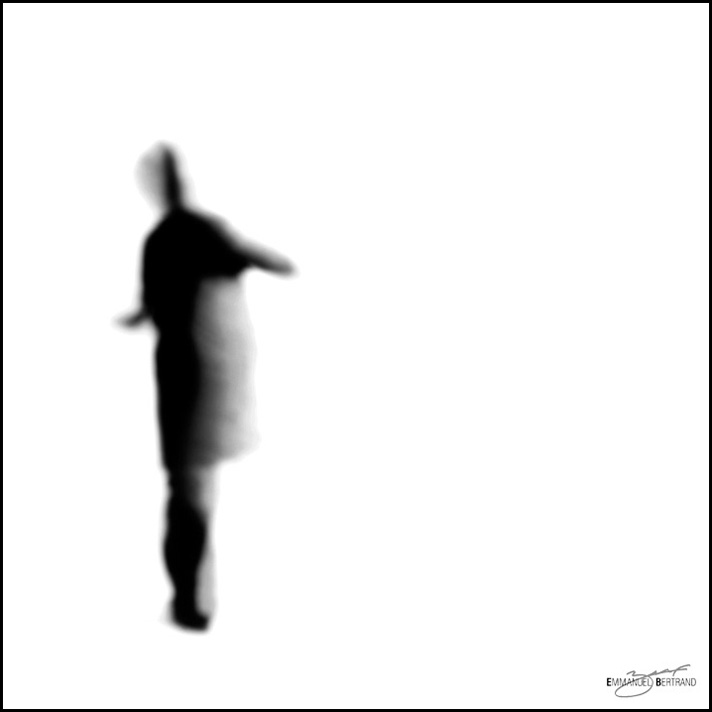 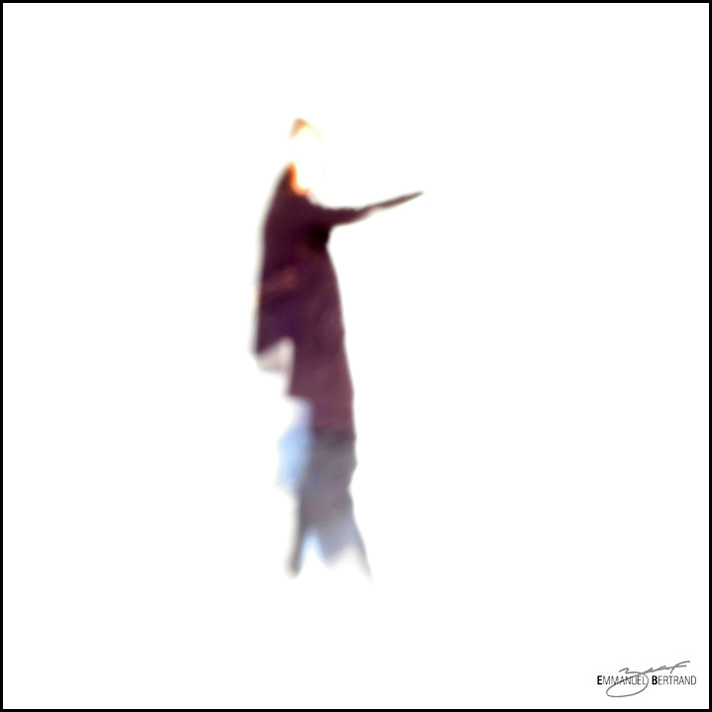 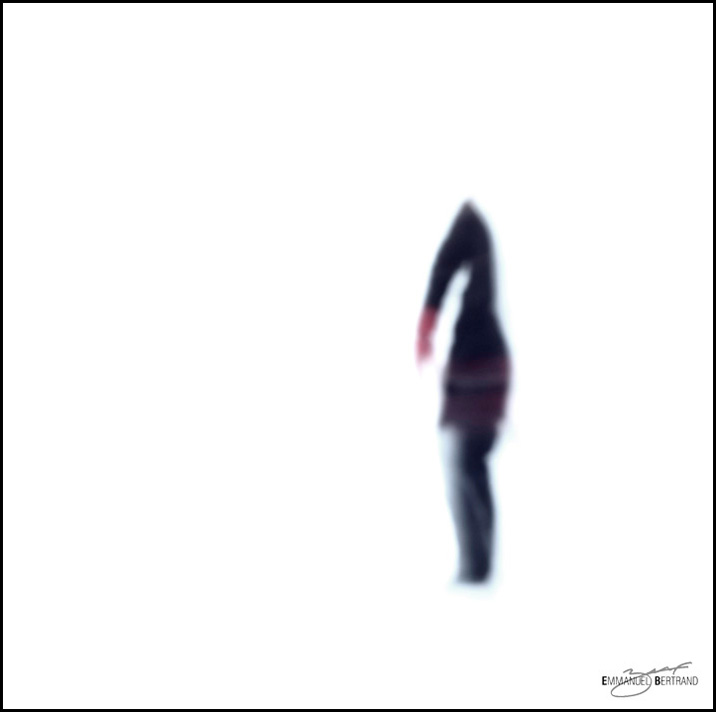 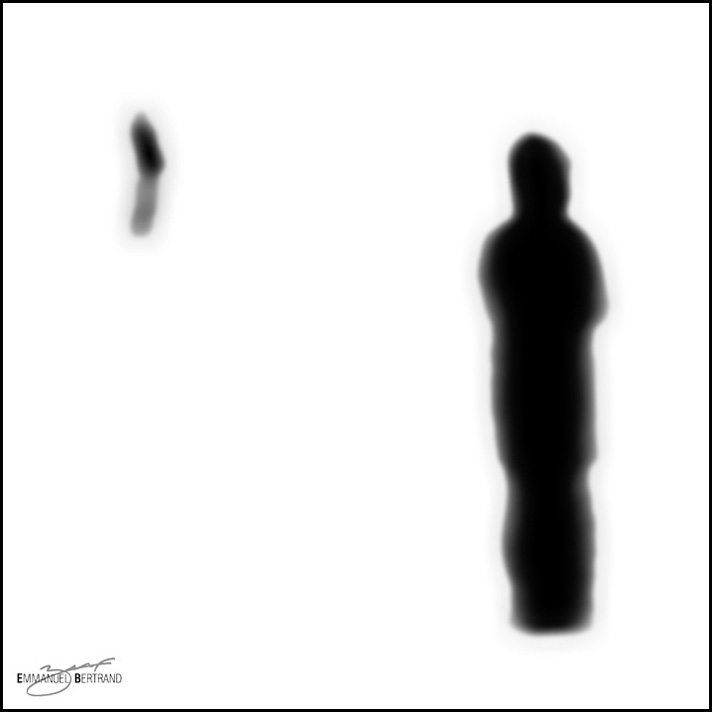